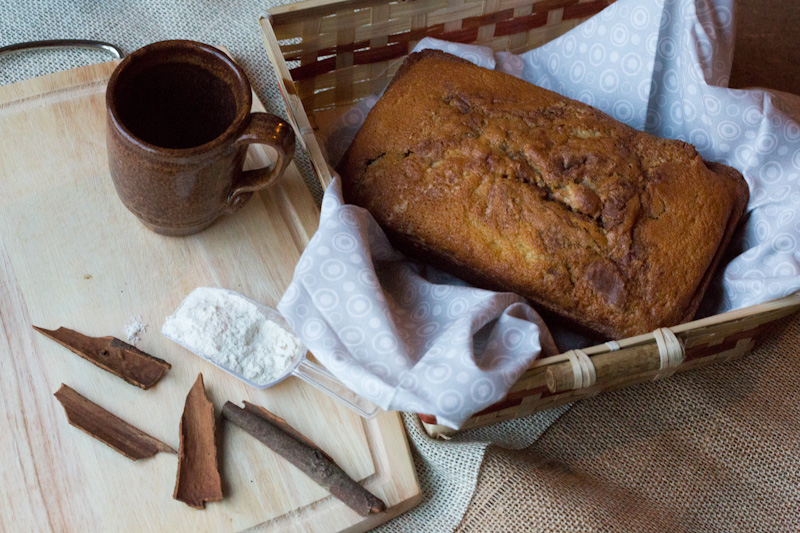 If you ask me which area of cooking you like the most, I would say baking.  Whipping up the batter, putting it into the oven and patiently waiting and peeking through the oven window are some things I enjoy with my kids while baking.  The first bite of the warm baked item is the rewarding moment of the wait.

Today's spice of interest is Cinnamon.  Cinnamon is used in sweet and savory foods world wide.  It is obtained from the inner bark of trees from the genus Cinnamomum.  Cinnamon is native to Bangladesh, Sri Lanka, Malabar Coast of India and Burma.   It was imported to Egypt as early as 2000 BC.  There are several references to Cinnamon in Hebrew Bible.    It was regarded as expensive gift for Monarchs during ancient times. 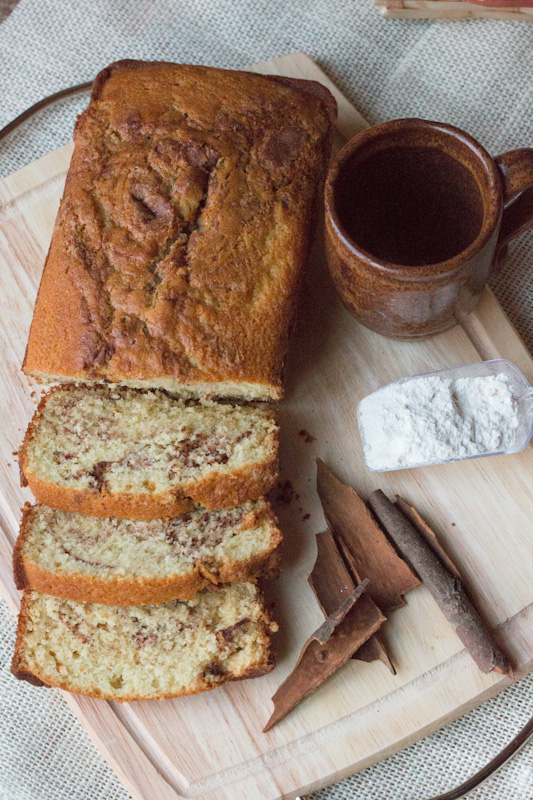 Store brought Cinnamon loafs were never my favorite, either they were very sweet or the ingredients in them make me dodge away from them.  But homemade items not only tastes better but give you the satisfaction of knowing the ingredients you are adding into the food.  Yesterday evening I baked this Cinnamon loaf that filled our entire house with the tempting aroma and my kids were anxiously waiting for me to pull it out of the oven.  To be honest, it was the best cinnamon loaf I ever had.   The soft and flavorful bread didn't last till this evening.  As it was already getting dark and I had to serve dinner for my family I didn't spend much time on the photo shoot, so the pictures didn't do justice to the bread.  But the texture and sweetness was perfect and it tasted divine. 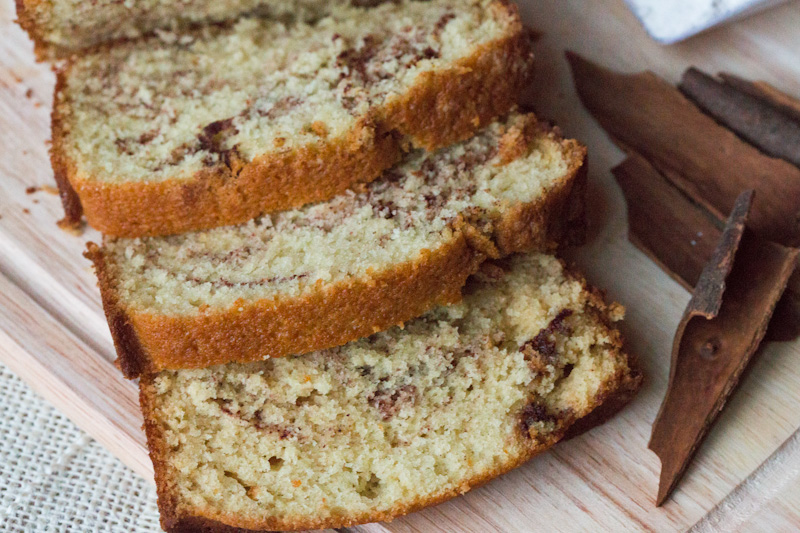 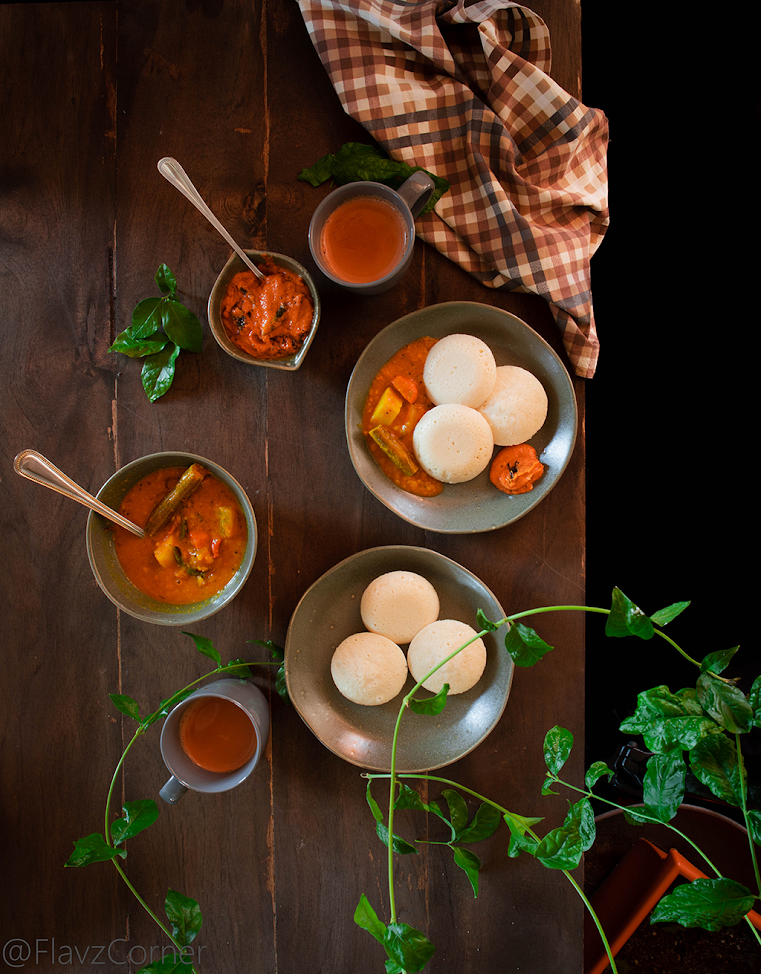 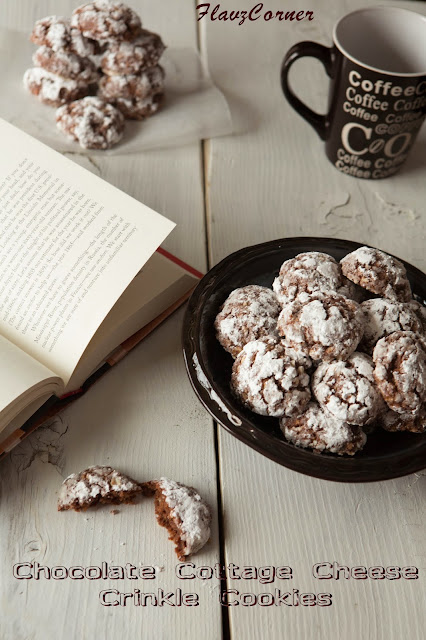